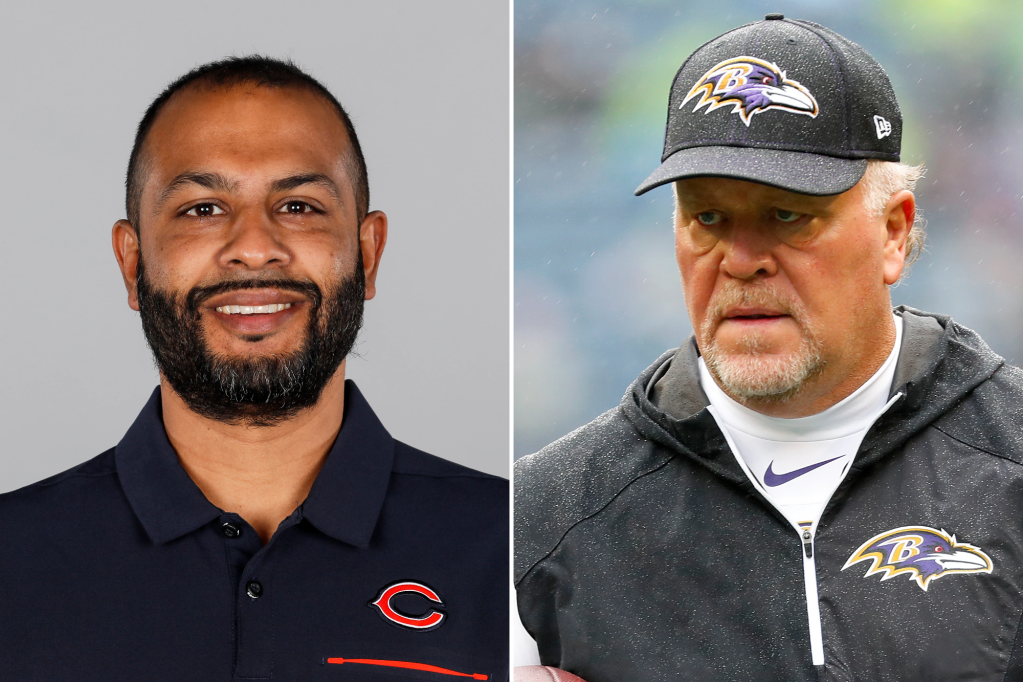 The Giants and new head coach Brian Daboll thought they wouldn’t have to go through a search process to locate their defensive coordinator. Think again. This is not the case and talks are underway to find Patrick Graham’s successor.

Daboll was busy on Saturday, doing several interviews, all by teleconference. Don “Wink” Martindale, high on Daboll’s list, logged on to meet Daboll, as did Sean Desai, Teryl Austin and Jim Schwartz. All four have experience as NFL defensive coordinators, as Daboll is clearly looking for someone who has led an NFL defense before.

It wouldn’t be surprising if Martindale became Daboll’s choice.

Daboll was introduced as head coach last Monday and announced that he had decided to keep Graham, with the caveat that Graham had pending a second interview with the Vikings for their head coaching position. Knowing this, Daboll began some preliminary work to prioritize who else he would want to investigate for his defensive coordinator role. Graham didn’t get the job from the Vikings, but on Friday he was hired to be the defensive coordinator for the Raiders. Graham will reunite in Las Vegas with new head coach Josh McDaniels – the two worked together on Bill Belichick’s New England team.

And so the search was on.

Martindale, 58, impressed Giants ownership two years ago when he interviewed for the head coaching job that went to Joe Judge. His 10-year stint with the Ravens, the last four as defensive coordinator, came to an end after the 2021 season, as head coach John Harbaugh opted to make a switch.

The Martindale Ravens defense finished in the top 10 its first three seasons before a series of injuries contributed to a drop to 25th in 2021, leading to its ousting at Baltimore. Martindale would bring an aggressive style and personality to the Giants.

Desai, 38, has only one season as defensive coordinator as last year he became the first person of Indian descent to reach the level of coordinator in the NFL. He came to the NFL in 2013, hired by then-head coach Marc Trestman, and was retained in Chicago by John Fox and then Matt Nagy, until Nagy was fired after last season. Desai’s resume is a bit different than many coaches in that he has a master’s degree in higher education from Columbia and a doctorate in educational administration from Temple.

Austin, 56, is the Steelers’ primary defensive assistant and secondary coach. He would be strongly considered to be Pittsburgh’s defensive coordinator. He interviewed with the Giants in 2016 for the vacant head coaching position which was filled by Ben McAdoo.

Other veteran options for Daboll to fill the defensive coordinator job are two recently fired head coaches, Vic Fangio (Broncos) and Mike Zimmer (Vikings). As of that weekend, however, Fangio and Zimmer were not considered Giants candidates.

He spent three hours last Wednesday interviewing the Giants for a head coaching job he had very little chance of getting. As soon as Joe Schoen was hired as general manager, Daboll was the favorite to become the Giants’ next head coach, based on his familiarity with Schoen from their four years together in Buffalo and, further, their one year together in 2011 with the Dolphins.

Word from the Giants is that Graham was terrific in his interview. Prepared, of course, and also so passionate that those in the room wanted to get dressed up and hit the field with Graham. Yet Graham was ignored, and how often does an employee feel good about staying in the same job after being told they’re not moving up at their own company?

Falling back into his same role, this time without a judge, perhaps Graham’s best friend in the business, was never going to fit perfectly. Daboll worked with Graham in New England and that relationship was already comfortable. The comfort would have spread throughout the defensive side of the ball, with Graham’s patterns and ways of doing things. Would that have been a good thing?

And there’s the matter of Brian Flores’ lawsuit filed against the Giants, claiming they conducted a “mock” interview with him, alleging a decision had already been made to hire Daboll as head coach. Graham and Flores are close and Graham staying with the Giants would have been difficult to navigate on a personal level, to say the least.

There is a trickle down effect here. Daboll believes in allowing his coordinators to bring in multiple assistants and Graham was doing that with the Giants, with Jerome Henderson remaining as defensive backs coach.

Daboll still needs a defensive line coach, a linebackers and quality control coach and whatever other assistants he wants on the defensive side of the ball. What was on Graham’s plate for a few days will now be served to someone else.