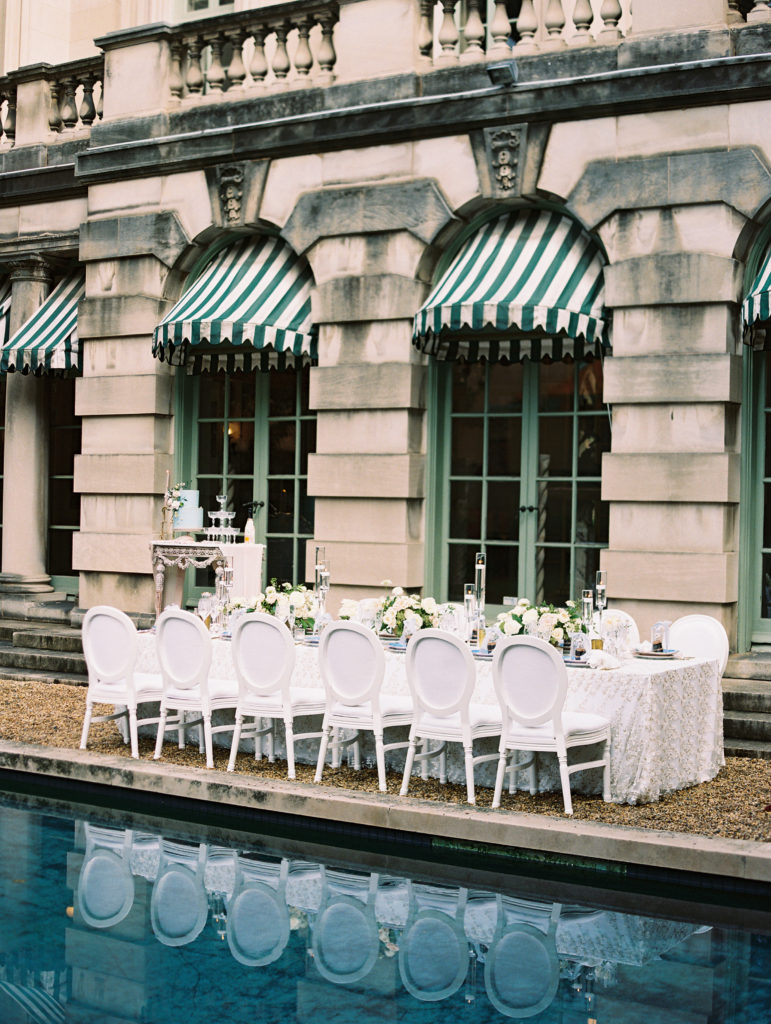 Xiya and Woojin tied the knot on September 27, 2020 at Anderson House in Washington, DC after winning a micro-wedding from Petite Soiree, which partnered with the venue, among other local vendors, for the giveaway. Their marriage was originally featured in the August 2021 issue of The Washingtonian. Details of the day below.

Get more inspiration on Washington weddings: 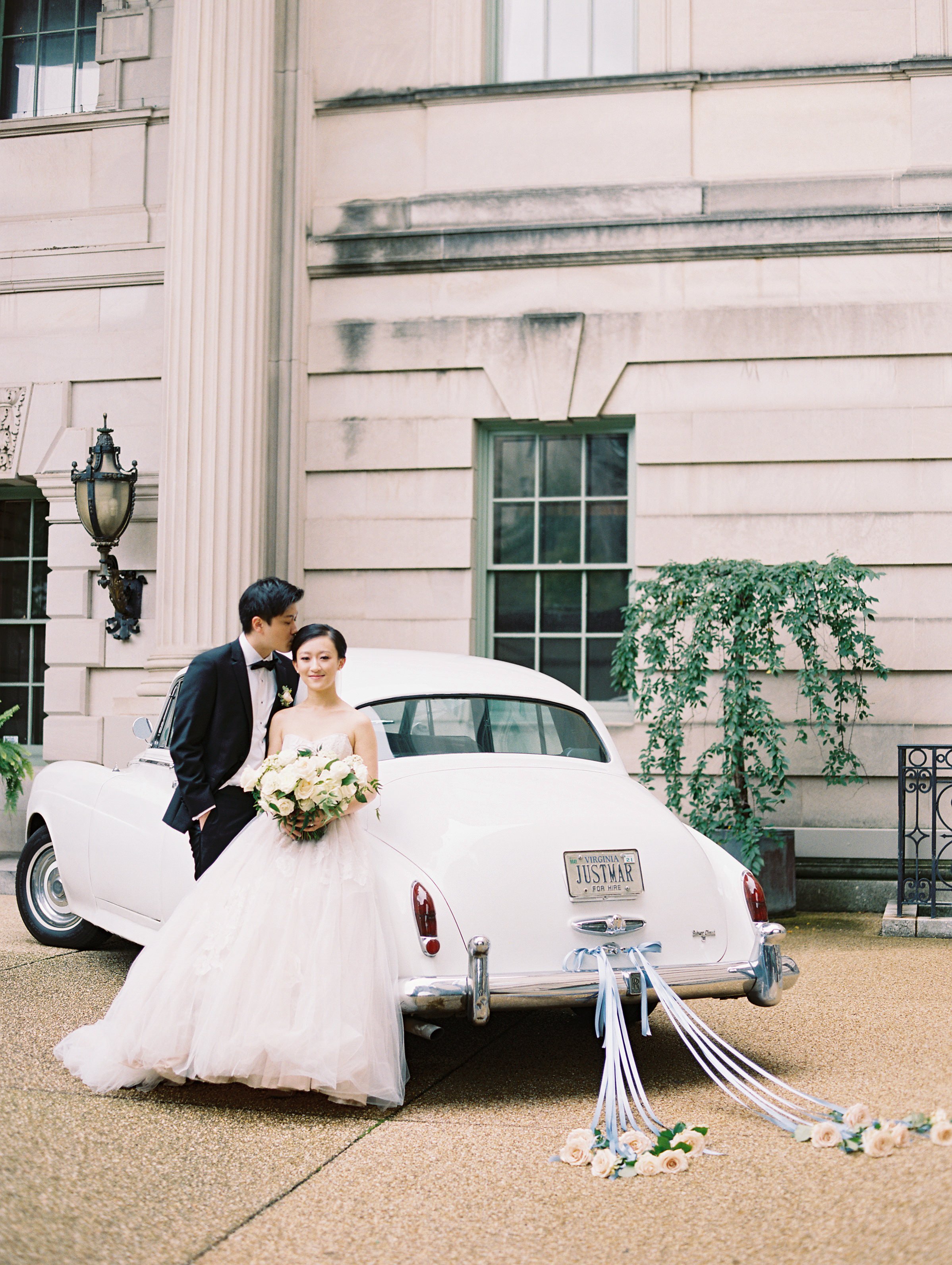 Xiya and Woojin, both resident physicians at New York Presbyterian Hospital Columbia University Medical Center, met during orientation over lunch in the hospital courtyard, then dated for two years before Woojin proposed. on a sunset walk along the Brooklyn Heights Promenade. 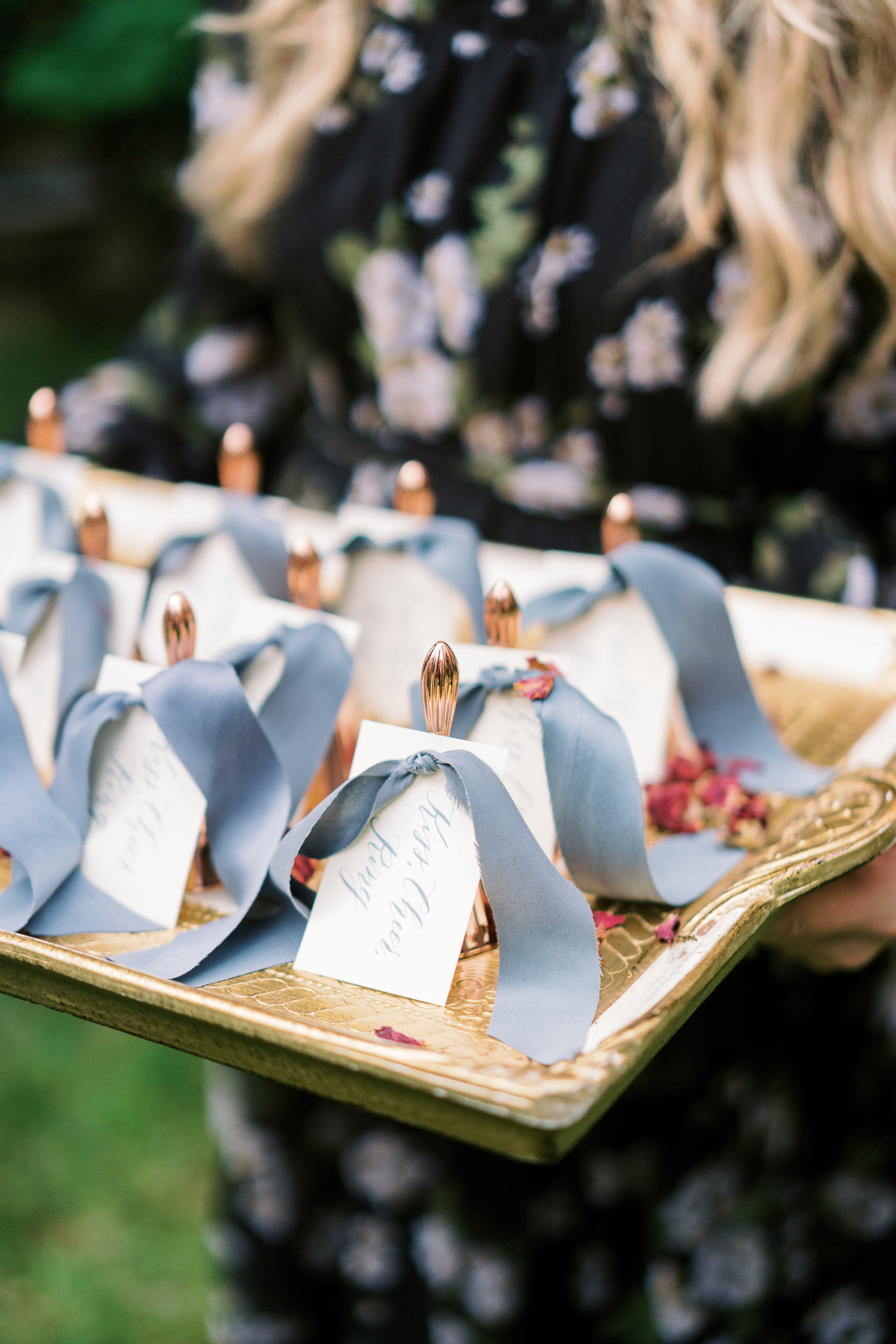 The couple dreamed of a Tuscan wedding before their residency ended, but they needed a back-up plan. Thanks to Xiya’s sister, who nominated them, they won a micro-wedding for frontline workers at Petite Soirée and tied the knot with a 13-person brunch in DC. (They look forward to an intimate ceremony with their parents, who live in China and Korea, at a later date.) The theme was the romance of the Parisian garden, and the palette included dusty blues, soft pinks, cream, white and gold. Xiya’s favorite detail was the musicians who set the mood – a harpist for the ceremony and a violinist for the brunch reception. For Woojin, who along with Xiya has handled Covid patients at the hospital, the vibe at Anderson House “really felt like an escape to heaven in the midst of the pandemic.” Brunch included shrimp and oatmeal, French toast, ham cookies, crabcakes, and an edible flower rosé. The sweet ending were individual cakes served under glass domes bearing the name of each guest. 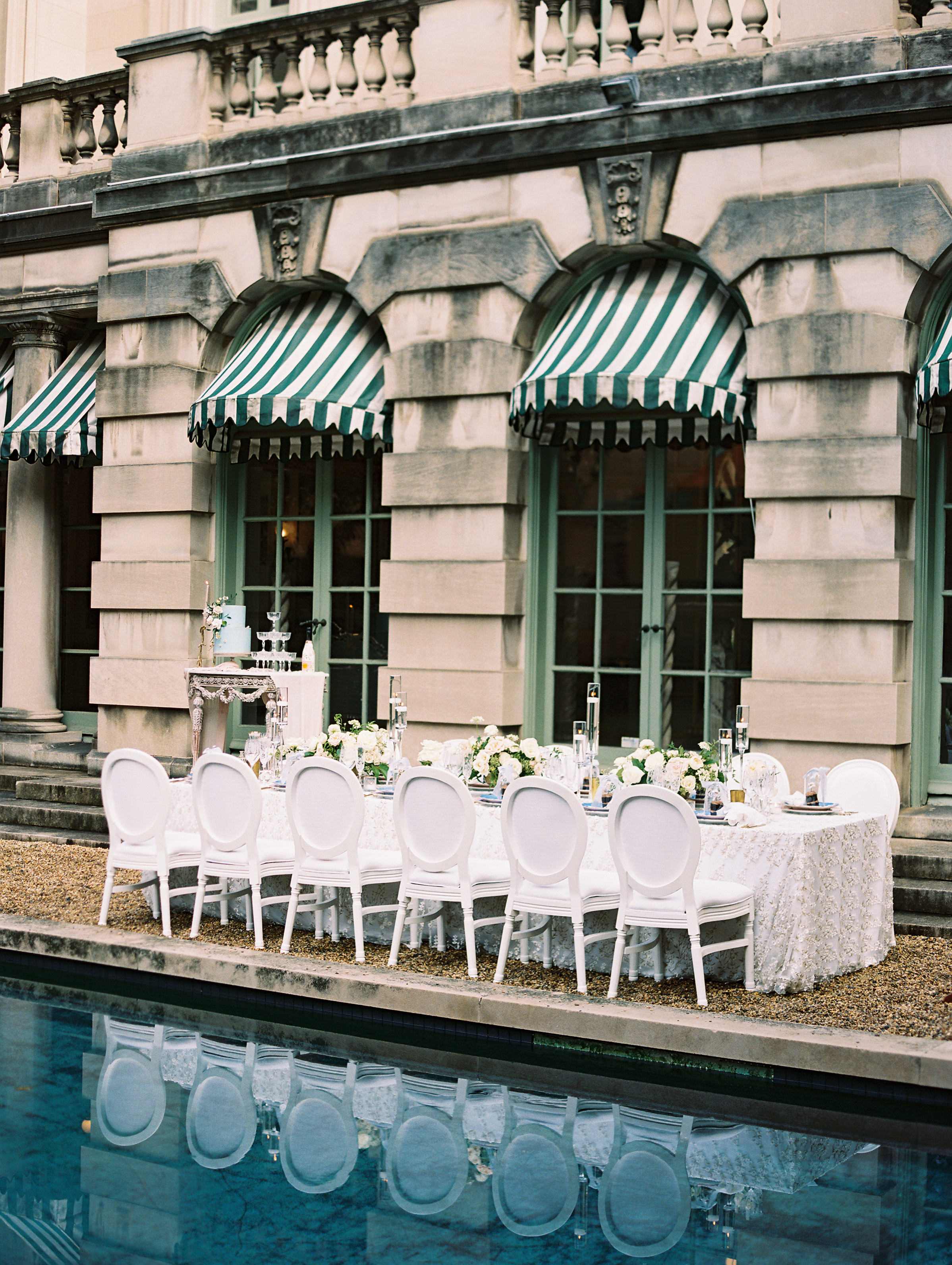 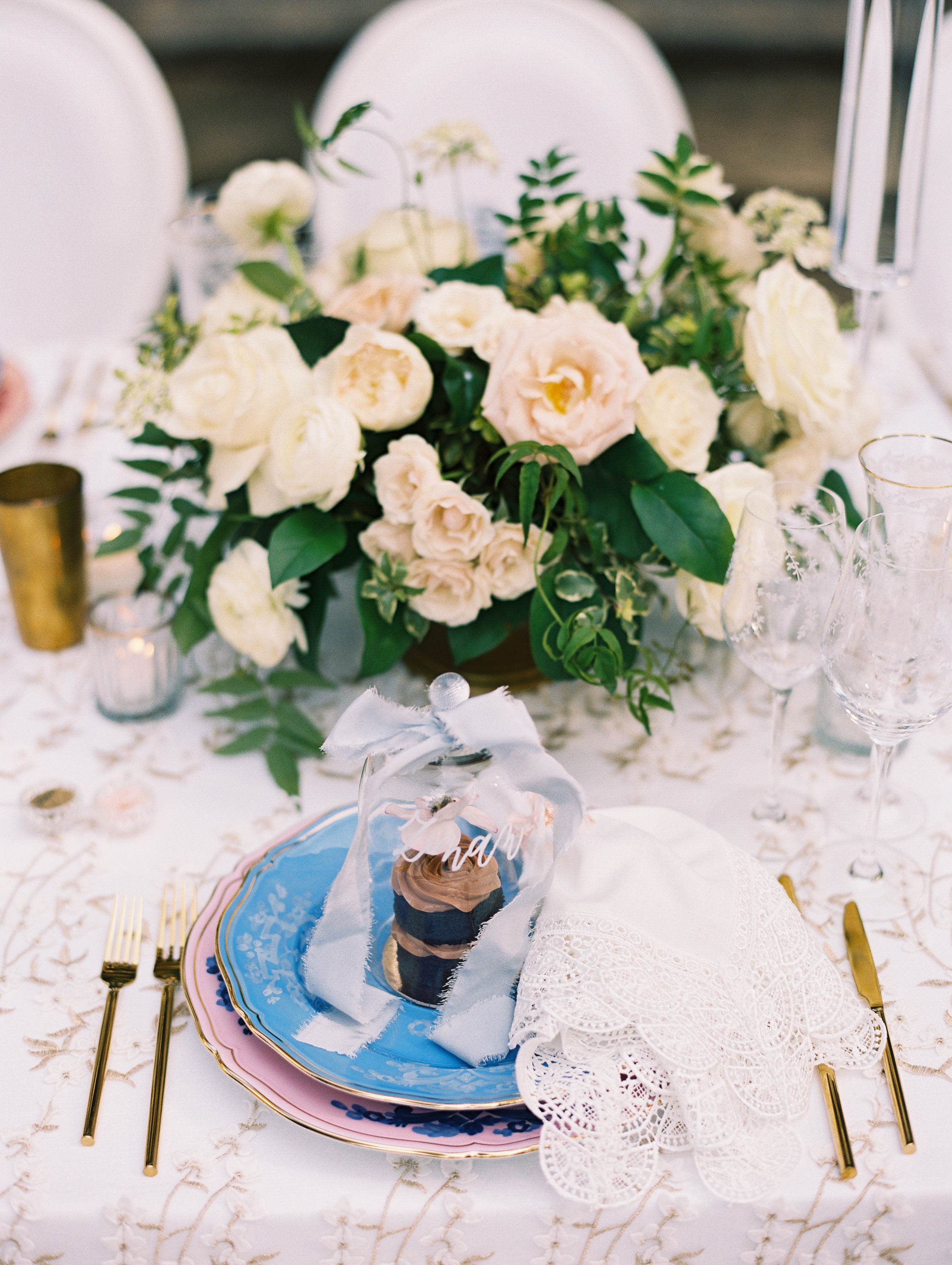 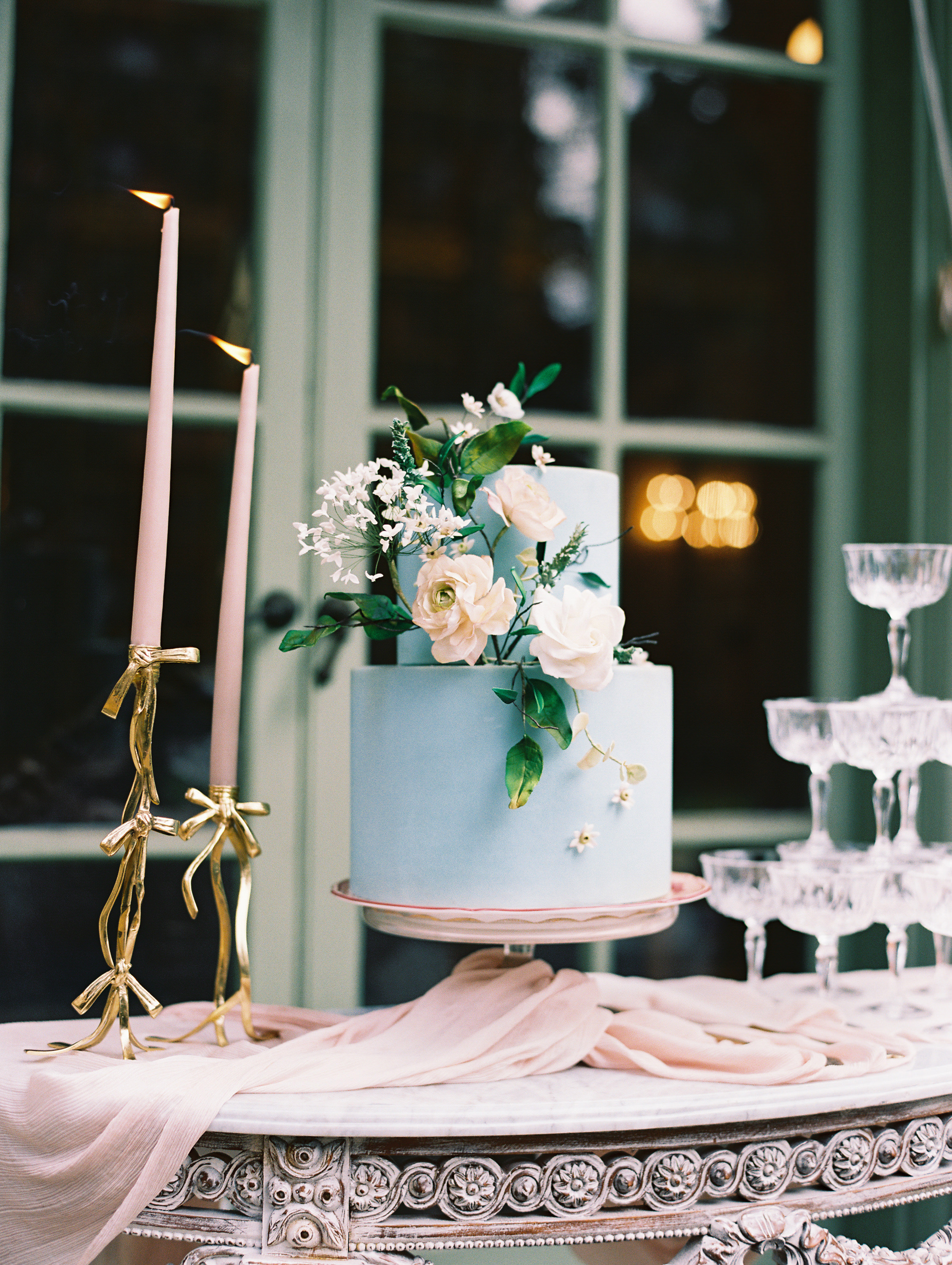 This article appeared in the August 2021 issue of Washingtonian.