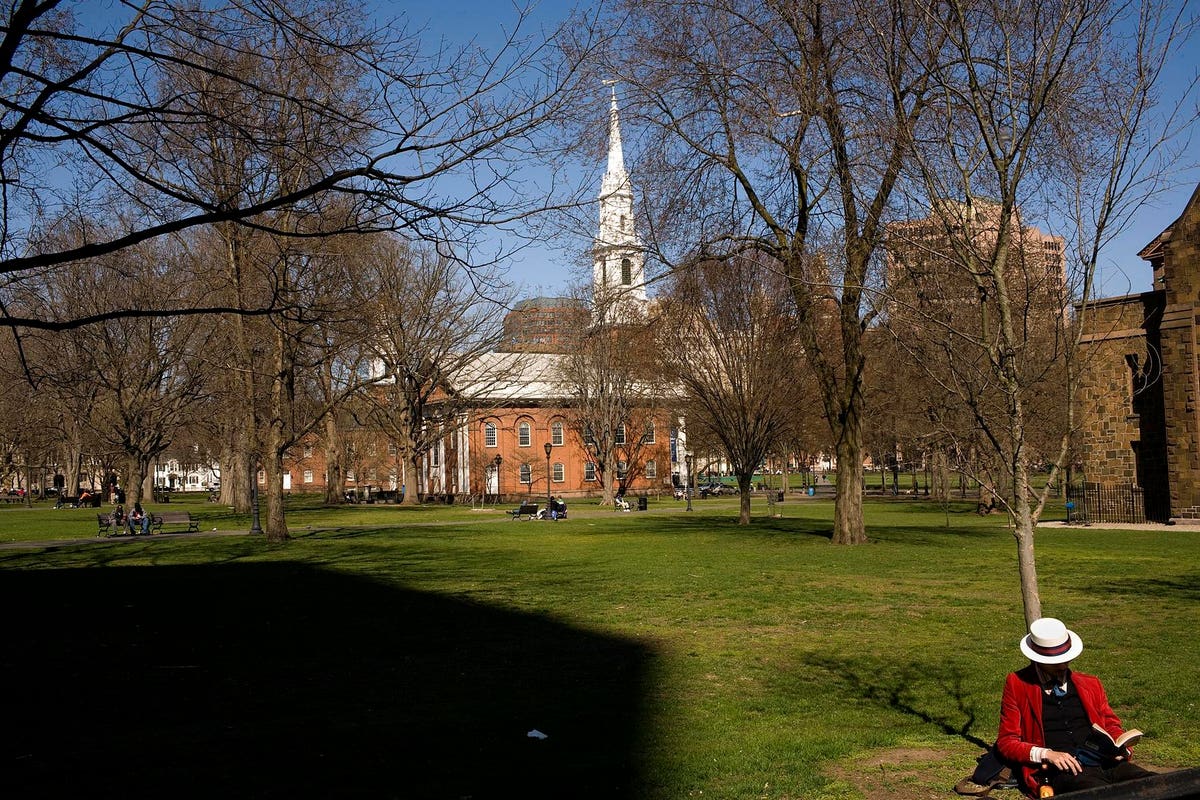 Four law firms are asking a federal judge to let them go ahead with an anti-trust class action lawsuit against Yale University, Duke University and fourteen other elite private universities. The complaint alleges that these schools “participated in a price-fixing cartel which seeks to reduce or eliminate financial aid as a venue for competition, and which in effect artificially inflated the net price of attendance for students receiving financial aid. ‘financial assistance”.

There’s no denying that these schools participate in an organization called the 568 Presidents Group that uses a “consensus approach” to determine how much students can afford to pay. But Congress granted them an exemption under Section 568 of the Higher Education Act so they could do just that.

Section 568 requires colleges taking advantage of this anti-trust exemption to use “need-blind admissions.” They cannot take into account the wealth of applicants when deciding whether to admit them. All members of the group (the “568 colleges”) need blind policies.

The complaint alleges that they are not truly blind. However, the complaint does not offer much evidence that this is true. For example, he alleges that nine of the schools “have considered the financial circumstances of students and their families when making admissions, such as maintaining admissions systems that favor children of wealthy pasts or potential future donors.” So the theory is that favoring donor children means that schools aren’t doing blind admissions. This theory is unlikely to pass. Judges are supposed to interpret the will of Congress. The policy of favoring donor children, ethically questionable as it is, has long been widely known. If Congress wanted to eliminate this practice in Section 568, it surely would have said so.

The other theories of the complaint are quite speculative. He alleges that some of the universities’ enrollment management practices are stealthy methods of violating need-blind admissions. Here is an example of this logic: “Notre Dame also uses a “registration management model”. Announcing in 2010 the hiring of its associate vice president for undergraduate enrollment, Don Bishop, Notre Dame praised his “innovative marketing and financial aid strategies” in past enrollment management jobs. Announcing a new Dean of Admissions in 2019, Notre Dame touted her status as “a featured presenter at national enrollment management conferences and events.” Additionally, Notre Dame has a partnership with a software company that develops data visualization tools, touting “enhanced scenario analyzes on all data associated with a potential candidate or registrant.” Notre Dame therefore uses data analytics to shape admissions decisions based on need.

One could skim through this allegation for hours without seeing how it shows that Our Lady avoids blind admissions. The complaint also relies on anonymous sources. For example, he says, “An anonymous enrollment manager said, ‘Good luck getting any institution to tell you exactly how they handle ability to pay as a driver in their admissions decision. . . . What they will say is “We need to be blind”. This is bullshit. They would never tell you exactly how they do it, but they do it all the time.” Anonymous sources like this are not enough to get a jury in federal court.

The complaint also cites a number of people who claim that financial aid would be more generous without using the 568 group’s consensus approach to determining financial aid. But the purpose of the passage of Section 568 by Congress is to allow a compromise. Colleges may use a consensus approach on financial need, but they may not consider financial need in making admissions decisions. You may or may not agree with the wisdom of this compromise, but that is what Congress did.

To win this lawsuit, the plaintiffs must show that the 568 colleges did not actually use blinded admissions. They will likely fall well short of that goal.